When people speak of the likes of Angelina Jolie or Sandra Bullock as kind hearted humans they absolutely are without a doubt right about that. I for one adore them as they are displaying how love is the true way forward. However not many people outside of Pakistan know of a now quite elderly man named Edhi.

Let me give you all an insight about this astounding person who is not far from being called an angel:

A prominent Pakistani philanthropist, ascetic, humanitarian and social activist. Along with his wife Bilquis they developed the Edhi Foundation. This has not been running for a short duration but almost 6 Decades. The sheer dedication and effort this man and his wife have contributed to save and help the lives of others is incomparable. 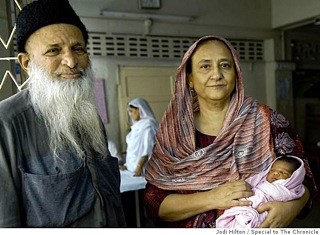 I remember my mother telling me stories of how families who could not afford to look after newborn babies would leave them at Edhi’s doorstep, it was so frequent that he made a little cradle/cot so that they could leave the baby without being seen and knowing the baby would grow up in a safe environment.

What strikes me is that even though he is extremely famous around Pakistan; loved by all. He still has remained a simple and humble man. He wears the same clothes , nothing expensive and has a very simple way of life. I once watched a documentary where he stated that all the children in the orphanage were his children, he was surrounded by them and they loved him like a father. 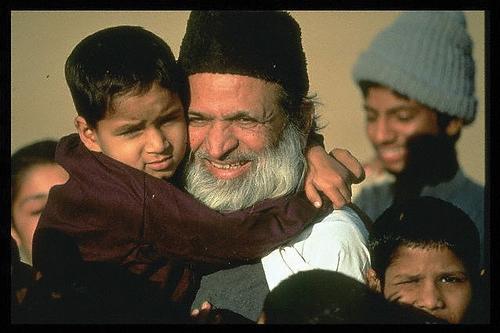 Honestly I do wish there were more people like him. I do not even think anyone can count the amount of human beings he has helped. Recently he had liver failure and will remain on dialysis for the rest of his life. I pray he has the longest life, carries on saving more lives and keeps on inspiring others to do the same . You do not deserve one but hundreds of Nobel prizes for your dedication, love and hard work ! 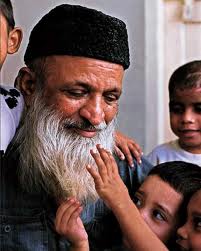 Thank you soo much Edhi ❤ ❤