So it was Wales who scored first … free-kick from atleast 35- 4o yards off . Hart let it slip

So first it was Vardy who scored equalising it for England , calmed us all down a bit – then  a last minute suprise .. Daniel Sturridge was on point , how he got past all those football players my days it was flipping amazing !! Here’s the clip

Sturridge creates the chance for Vardy to score, as well as scoring the winning goal. Simply the nation's best. #ENGhttps://t.co/dauP5or2L0

Amid all the madness you might have missed that Marcus Rashford became a record breaker.

The Manchester United teen was brought in as a sub in the second half and in doing so became England’s youngest ever player at the Euros. Bless him. 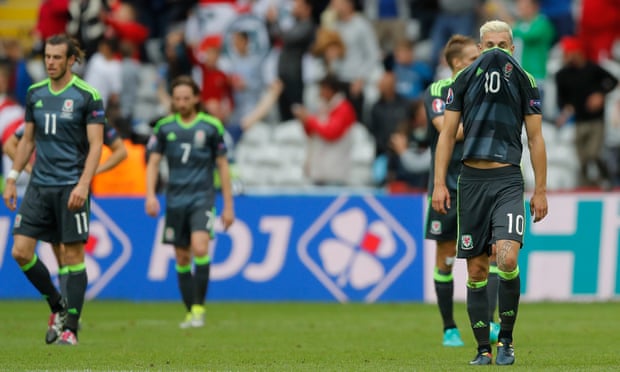 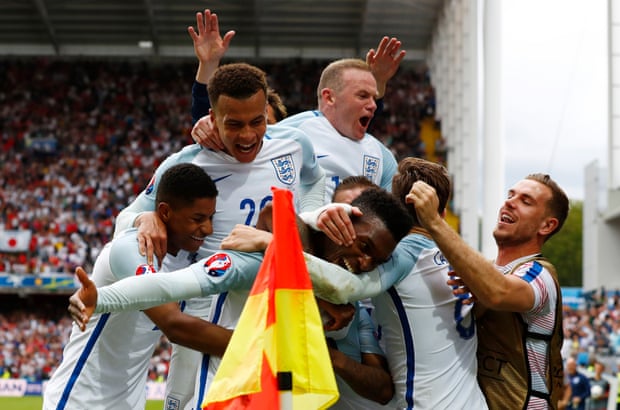 This is how the fans in Lens reacted as Daniel Sturridge scored the winning #ENG goal #ENGWAL #EURO2016https://t.co/7uta44gRh1