So first half no goals … 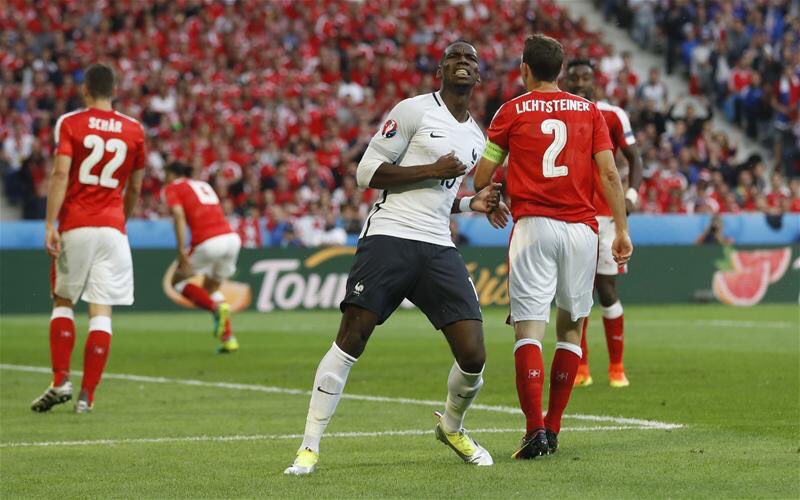 Poor Rami was soo determined to get that ball that he kicked the flipping football players head .. ended up getting booked with a yellow 😦

Switzerland was more on the defence as France had more possession of the ball .

I don’t agree with that last thing … it was soo entertaining! 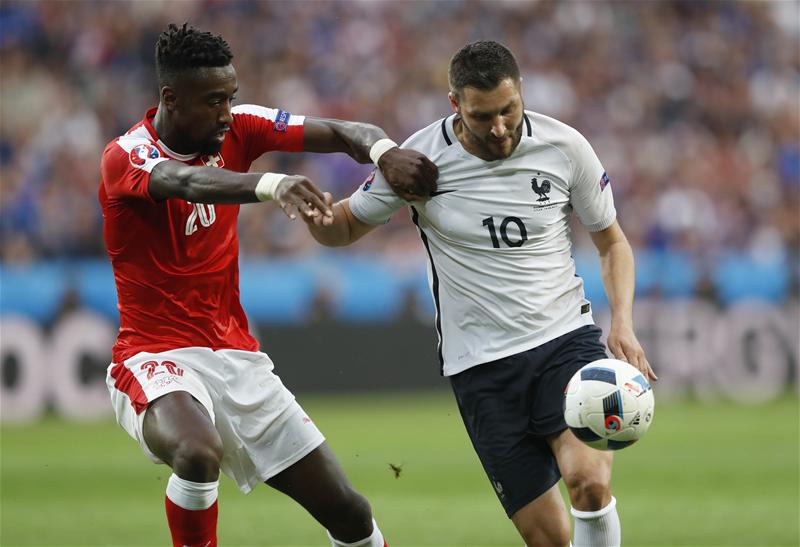