Hey everyone, so I thought I would share my views on a movie I watched recently.

It’s not a movie that was released this year, it was released around about 6-7 years back.Now I’m more of a ” I want to watch the latest movies” but this caught my eye and had been on my “to watch” list for quite some time.

Finally on a Friday I managed to sit down and download the movie. Well let me say – one word.. Classic. 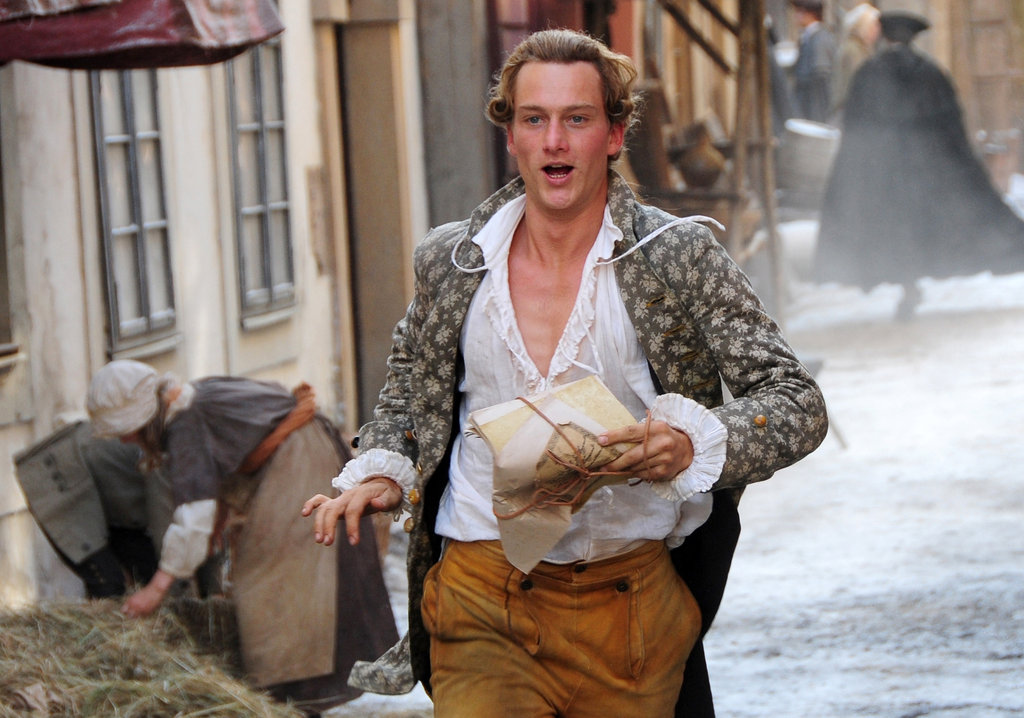 It had such a beautiful classical feel to it , have you ever watched movies such as Jane Eyre, pride & prejudice and Anna Karenina ?

Let me be briefly tell you a little about it without giving too much away.

This movie is a historical fiction about the famous poet Johann Wolfgang Goethe.

In the year 1772, at the University of Strasbourg, young Johann Wolfgang Goethe fails his doctoral examination in law and, despite his longing of becoming a poet. He is sent by his father to work in the Reichskammergericht- the imperial law (Now that was a long name)  court in the small town of  Wetzlar .

Soon enough he  befriends another junior by the name Wilhelm Jerusalem, who takes him to a dance.

There he meets the beautiful Lotte Buff the daughter of a widower living in an old manor house outside the town, where she looks after her seven younger siblings. From there onwards you see a developing friendship between the two which blossoms into something more.

Can I just say – He is the perfect husband material ❤ just look !

The movie conveys how Goethe is forced into a profession that is not of his liking and how he aches for something more. I love how his poetry is presented and its absolutely fascinating – I really shall be reading more of his work. Apparently he had a very high opinion of Mozart and Mozart thought highly of him , two huge figures in the history of art brought together ! An edition of “The Sorrows Of Young Werther” at Goethe’s house in Wetzler.  Taken in 1974 by Thomas Hoepker

He followed his heart which is why I adore him, he did what he felt was right and inturn was known as Germany’s greatest poet!

My heart was beating, swiftly to horse!

Faster even than thought it was done.

And night hung over the mountain cone:

A vast giant, towering upwards there,

Where from out the shadowy wood

From a bank of cloud the Moon gazed,

Sadly out of the mist about her,

Around my terror-stricken ears:

The night begot a thousand monsters,

But my spirit was joyful, lively:

Deep inside my veins what fire!

Deep inside my heart what heat!

I saw you, and full measure of bliss

Flowed to me from your sweet eyes:

I drew for you my every breath,

My heart was wholly on your side.

All about your lovely face, lit

Tenderly for me – dear God!

I had hoped, but not deserved it!

But ah, already at morning light

My heart was crushed in parting:

In your kisses what delight!

In your eyes what suffering!

I went, you stood, looked from above,

And saw me go with tearful gaze:

And yet what joy to be loved!

Dear God, to love what happiness!