This movie is set during WWII . Kaiser Wilhelm is living in a castle far from Berlin. I believe it is in the Netherlands. Now during this time Kaiser Wilhelm had abdicated from his throne hence he was no longer the King of Germany.

Not soon after Brandt joins his new occupation he takes a great interest in a stunning maid of the household named Mieke (lily james) . After a passionate affair she reveals to him that she is a jew.

A local SS officer informs Brandt that there is a British agent passing information from a nearby village which is being investigated. Mieke is an informant who reports to a pastor in town about what’s happening inside the Kaiser’s home.

Now what came next I found very interesting. Heinrich Himmler plans an unexpected visit to the Kaisers castle. He has a proposition from the Führer which is that he will be reinstated as a monarch, on hearing this the Kaisers wife Princess Hermine is delighted. Little do they know this is only a deception as the SS want to find out who is on the Kaisers side.

This leaves Brandt contemplating whether he should follow his orders or his heart. Theres this one scene where he questions the Colonel Sigurd von Ilsemann what is higher than serving your country – then he reveals Himmler’s plan in attempt to save the Kaiser.

The Gestapo discover who the spy is and before escaping Mieke reveals to the Kaiser a message from Winston Churchill. Mieke tries to run but every place has now been sealed. Once again Brandt along with the Kaiser tell Mieke to get into the van in an attempt to save her.

When reaching a safe place they decide to part ways. While Mieke is running into the woods, Brandt asks her if she would marry him to which she says ‘Of course’ and continues into the woods.

It is then seen that Brandt is sitting at an office desk with mail being delivered to him. He opens a package which contains a book which Mieke used to read. Inside, Mieke has written a London address, so that Brandt will know where to look for her after the war. Mieke is seen sitting at a park by a lake and is approached by a lady who says that the Prime Minister is ready to see her.

Theres something else which I wont reveal , you will have to see the movie to find out ❤

P.S If you’re like me then get a censored version because I really don’t have the time to keep skipping bits of the movie when something dodgy comes up 🙂 ! LOL 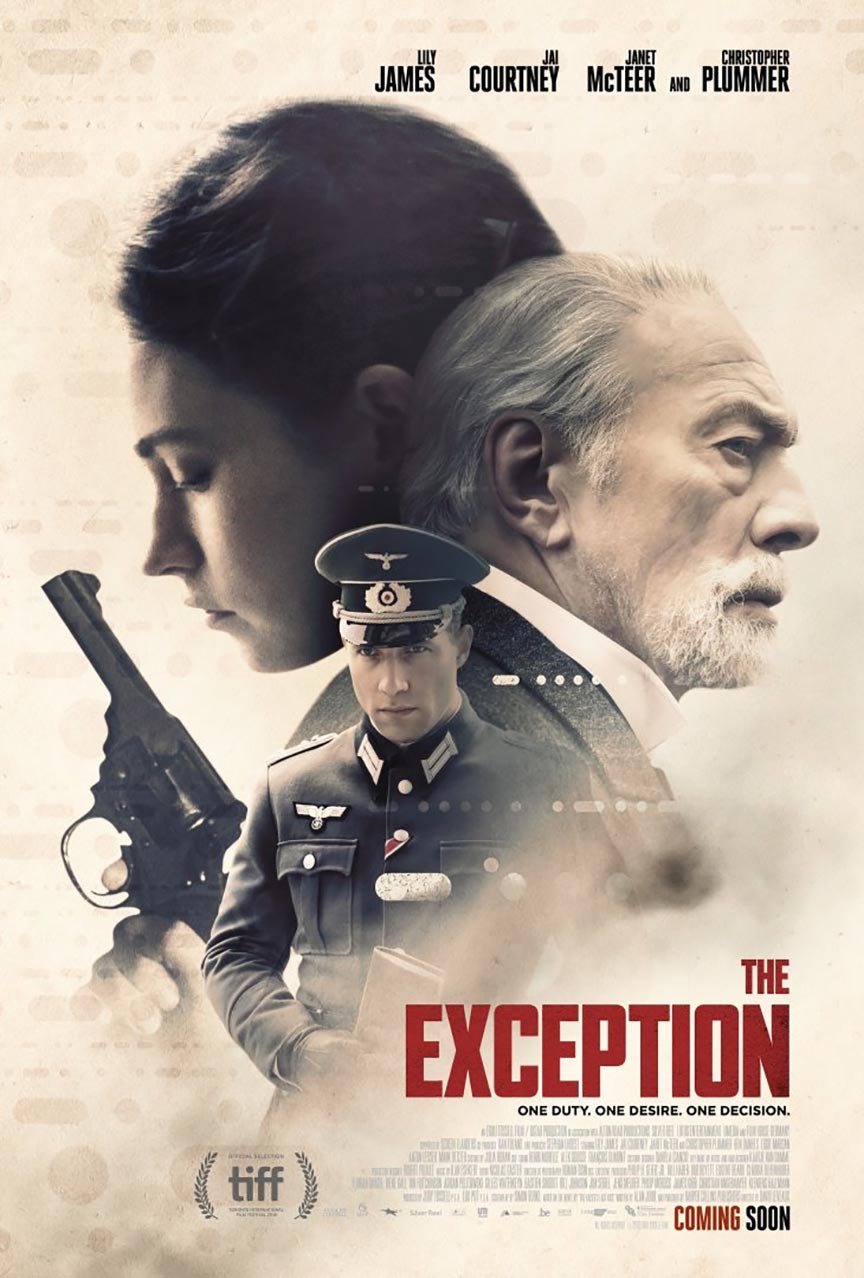