There is so many magnificent buildings that we pass without even giving it a second glance. I reckon if we stopped a moment and took in each crevice, line and carving we would appreciate how long it must’ve took for a man to create this with their own hands.

Aloisio da Milano was an architect for Ivan III, he was invited to Moscow in 1494 as one of the senior architects was to be replaced. Italian architects had been invited to Russia because of Ivan’s wife Sophia who took a great interest in their works.

Aloisio helped create three floors of the Terem Palace along with rebuilding walls that run along the neglinnaya river of the Moscow Kremlin. Theres not a lot known about Aloisio and my Italian is very erm … bonjournooo 😛 so I need to brush up on my italian before translating more about this beautiful human but for now lets see some of his extraordinary work. 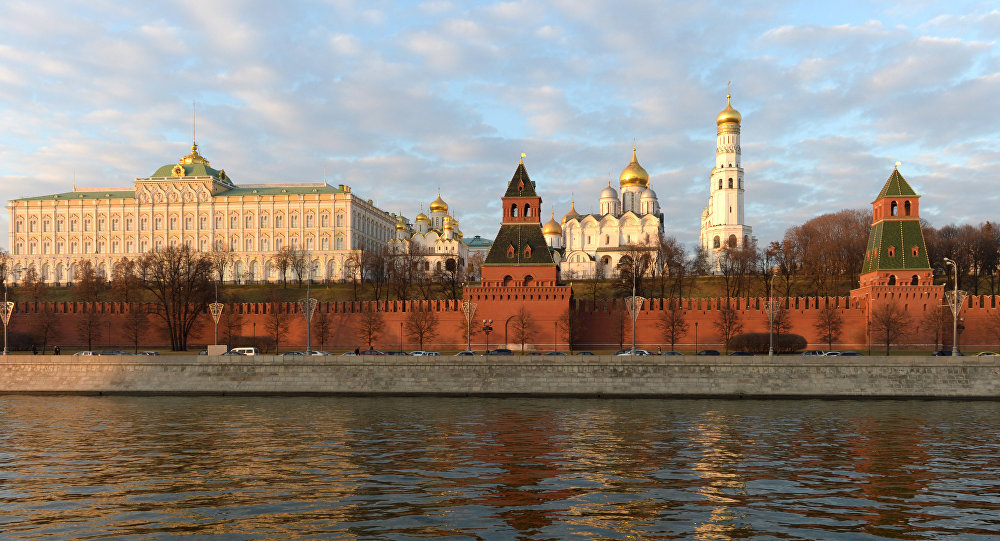 He was known to combine new renaissance forms with traditional Russian art which gave it a modern yet archaic twist. you will notice a lot of icons in the stained glass – this is very Russian but was also used in Venice.

Moving on to Aristotele Fioravanti. So very little is known about him so bear with me as I try to rummage through old notes – as in on the internet 🙂 . Basically he was born around 1415/20 in Bologna. His family were architects & hydraulic engineers ( wow I am impressed). Ok this is getting so interesting, apparently he also worked for Cosimo de Medici, can you believe that ! First Cosimo then he travelled on to Russia ! What a man!

So he created the Dormition Cathedral . This cathedral was in process of being completed by another architect, when they were about to fit the last dome it collapsed. That’s when Aristotele was called upon the Tsar for the task of starting again from scratch. I believe in the saying somethings happen for a reason and I guess it was his fate to build this monument. 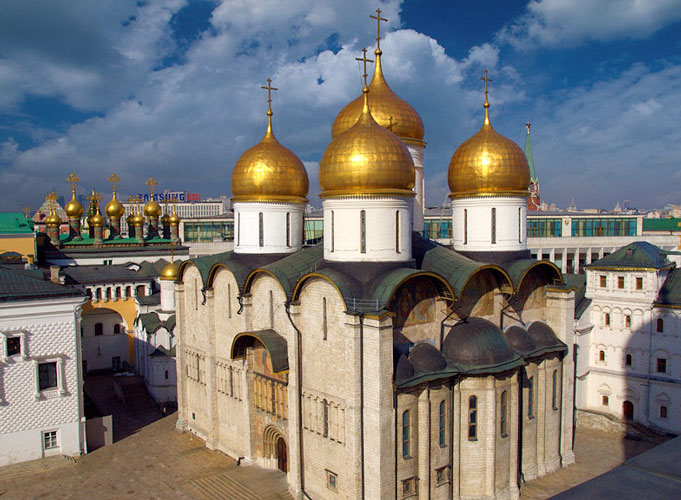 Now it is known but not 100% stated that he was thrown into captivity by Ivan III when he declared he wanted to return home. I guess there are downsides to working for those whose rage is one that another cannot escape.

The design of the new church, with its five domes (symbolic of Jesus Christ (Pbuh) and the Four Evangelists) proved immensely popular, and was taken as a template for numerous other churches throughout Russia. 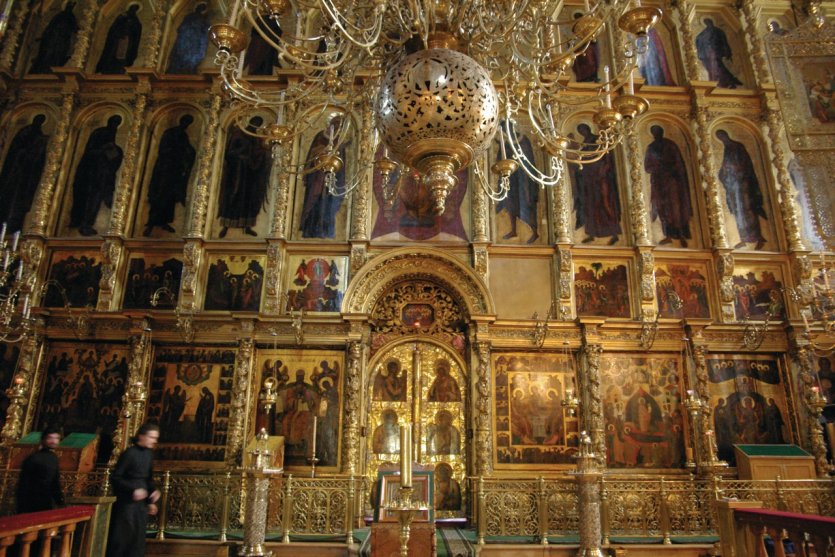 Ivan the terrible coronation took place in this cathedral in 1547 . Dear Lord maybe It was best if he hadn’t become the tsar because by God he truly was terrible. This cathedral had many dark times, used as a stable for horses during wars & revolutions, being burnt & looted. Yet it was always restored. Looks like no one could completely be rid of it.

Here’s a bit of wiki love :

Dormition Cathedral is a tremendous 6 pillared building with 5 apses and 5 domes. It was modeled after the Assumption Cathedral in Vladimir, in that it made extensive use of limestone masonry on a high limestone base, and was laid out as a three nave church with a vaulted cross-dome. It is built of well-trimmed white-stone blocks. However, Fioravanti did not use cantilever vaults as was common in Russian architecture, but introduced groin vaults and transverse arches. For the upper portion of the building, he used specially-made bricks, larger than the standard Russian size, which reduced weight and allowed for more slender arch supports. Thus, the easternmost pair of columns in front of the apses are typically Russian in the use of massive rectangular open piers, whereas the remaining four are simpler Corinthian columns. The slim shape of these columns contributes significantly to the light, spacious effect of the interior.