Michelangelo di Lodovico Buonarroti Simoni ( Jesus Christ , now that’s a mouthful isn’t it) was born 6 March 1475 in Caprese near Arezzo, Tuscany. Michael ( can I call him something else? Angie? Angelo, that sounds nice doesn’t it – Angelo ❤ . Anyways angelo 😛 is renowned for his unbelievable buildings, sculptures and paintings. For many generations his family were into banking however, as banks failed Ludovico di Leonardo Buonarroti Simoni ( our Angelo’s father) took up a government job. Michelangelo’s mother was Francesca di Neri del Miniato di Siena who claimed she came from a nobel family however that has not been 100% confirmed till this day.

Moving on, Michelangelo’s mother passed away when he was six years old, resulting in him living with a nanny and her husband who was a stonecutter in the town of Settignano. I know maybe others have different opinions but, I was in a pensive state so heres my view. I believe things happen for a reason –  one thing occurs for another to pan out and pave its way. Michelangelo’s mother passed away, he moved away to a place where he ended up falling in love with the sculpting of marble. I know it sounds terrible but if one circumstance never occurred then maybe he wouldn’t have been the man that he is celebrated for even till this day. 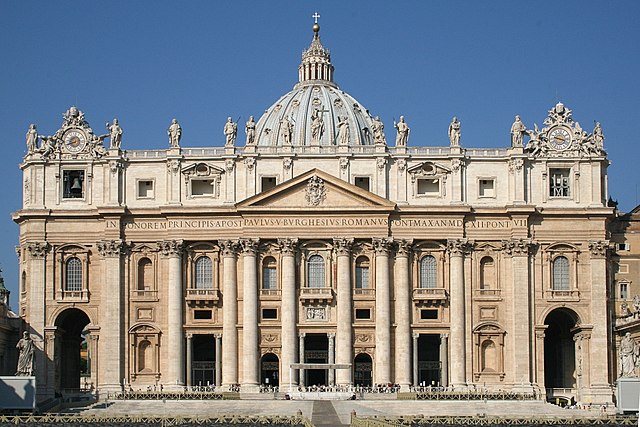 The budding artist showed no interest in his schooling, preferring to copy paintings from churches and seek the company of painters. (Oh my Angelo where were you when I was gazing at architecture and falling in love with paintings?) . His apprenticeship to Ghirlandaio began at the tender age of 13. Now do you understand why he was sheer magnificence?

So let me show you some of his works:

The Sistine Chapel ceiling, took approximately four years to complete (1508–1512). So this is what the painting entails (Wiki love here we come).

Representing the Creation, the Fall of Man, the Promise of Salvation through the prophets, and the genealogy of Christ. The work is part of a larger scheme of decoration within the chapel that represents much of the doctrine of the Catholic Church.

The composition stretches over 500 square metres of ceiling and contains over 300 figures. At its centre are nine episodes from the Book of Genesis, divided into three groups: God’s creation of the earth; God’s creation of humankind and their fall from God’s grace;  lastly, the state of humanity as represented by Noah (Pbuh) and his family. On the pendentives supporting the ceiling are painted twelve men and women who prophesied the coming of Jesus (Pbuh), seven prophets of Israel, and five Sibyls, prophetic women of the Classical world. Among the most famous paintings on the ceiling are The Creation of Adam, Adam and Eve (Pbuh) in the Garden of Eden, the Deluge, the Prophet Jeremiah, and the Cumaean Sibyl.

Then comes Madonna of Bruges – The Madonna of Bruges, which depicts Mary with the infant Jesus, was unlike other depictions of the same subject by other artists which tended to feature a pious Virgin smiling down on Jesus. Also known as Madonna and Child, the sculpture shows a somewhat detached Mary which looks away as if she has foreseen her son’s future while the infant Jesus (pbuh) is mostly unsupported appearing to be stepping away from her mother into the world.

Now in my religion pictures/statues cannot be made of prophets or people from the book. But I must say – this is incredible – Truly. The way each fine line is carved, the frown, the features as though they are real.

The Papal Basilica of St. Peter in the Vatican

Catholic tradition holds that the Basilica is the burial site of Saint Peter, one of Jesus’s Apostles and also the first Pope. Saint Peter’s tomb is supposedly directly below the high altar of the Basilica. For this reason, many Popes have been interred at St. Peter’s since the Early Christian period, and there has been a church on this site since the time of the Roman emperor Constantine the Great. This is known to be one of the greatest churches/buildings of its age . And by God it certainly lives up to it ( no pun intended) 😛 . Did you know cuties – Apparently people were so jealous of Michelangelo that one even broke his nose .. Pietro Torrigiano was maddened at his fellow pupils talent that he just lunged at him giving him a beating – apparently that left him disfigured for life

“I gave him such a blow on the nose that I felt bone and cartilage go down like biscuit beneath my knuckles,” Torrigiano later bragged, “and this mark of mine he will carry with him to the grave.”

Also Michelangelo was known to be a poet – could this man actually be an angel? Oh my goodness. This man remained ardently dedicated to his work until a few days before he passed away 18 February 1564. Making sure his drawings would be sent back and forth from his house to the construction site . He was still working on the “Pieta” when he passed away.

Bless you soo much Michelangelo – you followed your dream and the one thing in life you adored above everything ! No wonder you are remembered till this day. Love you ❤