A friend recently suggested I take a look at this film & I certainly am glad I did. If you have a keen interest in WWII history & those movies based on real life events then this is for you.

Operation Finale depicts Israeli spies from the Mossad led by Peter Malkin, who worked together to track down along with capture Adolf Eichmann – a former German – Austrian that was one of the major organisers of the Holocaust.

This movie is slow, so If you don’t have the patience then please leave it & watch an action instead as each & every detail is displayed in the mission to capture Adolf. 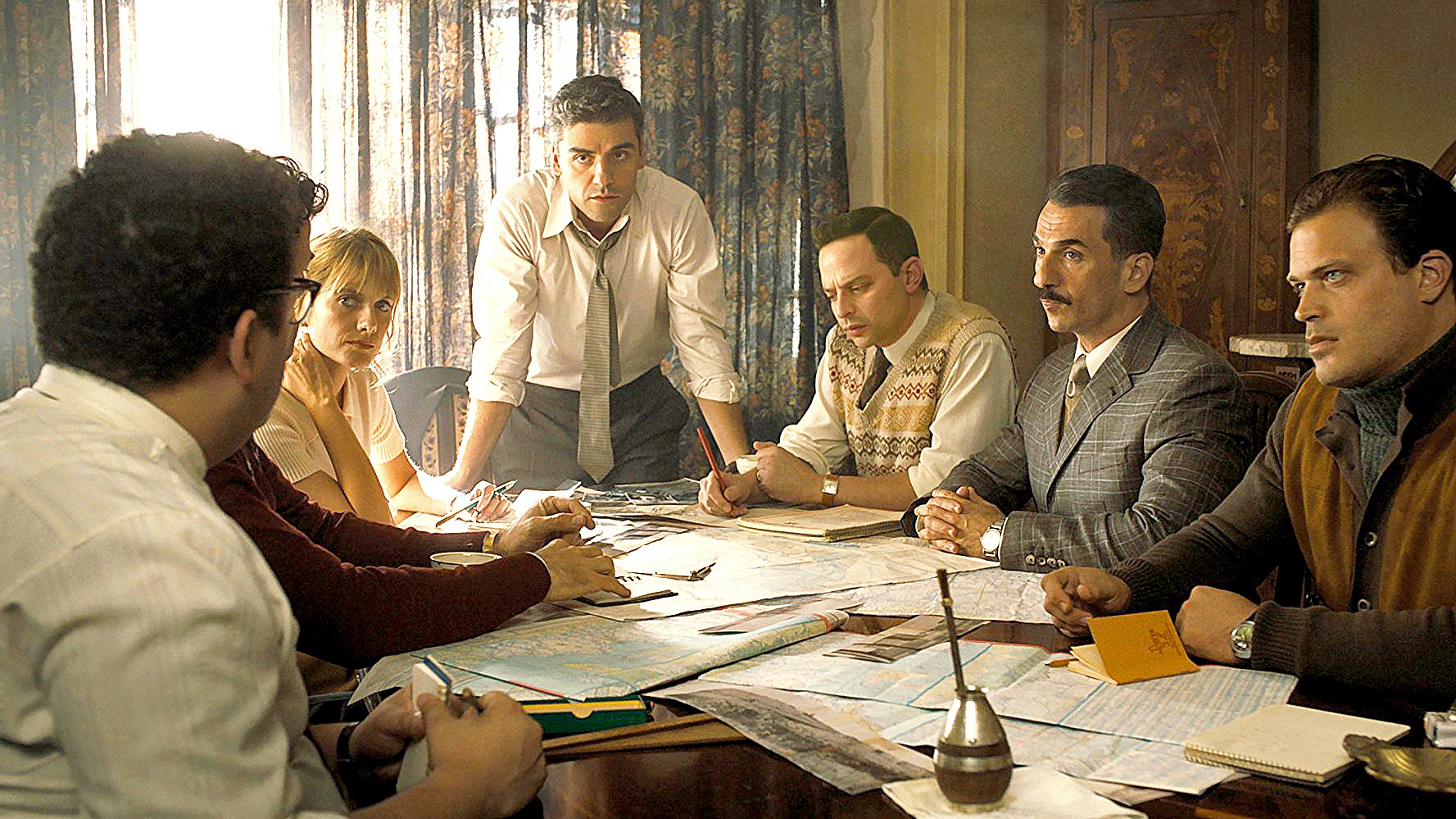 In 1989, Israeli newspaper Maariv cited Malkin as “one of the greatest figures ever in the history of the Mossad.” Israeli journalist Uri Dan called him “an extraordinary secret warrior.”

As one watches this film the indifference Adolf had towards these deplorable acts, is truly inconceivable. Eichmann repudiated the feeling of remorse. One understands the brutality he must have inflicted on others & how this made him a stone cold man. Yes this is reality, was he as tyrannical as Hitler?  He most probably and certainly was. 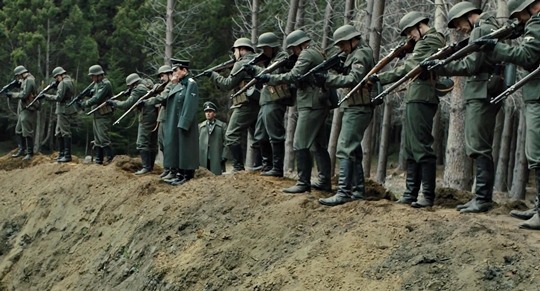 When WWII came to an end, it didn’t mean the Nazi’s had been removed forever. There were Nazi sympathisers who once more formed their own group discussing the horrific chance of a comeback.

Flashbacks of  Malkin’s sister Fruma are harrowing as one realises the fate she faced. This movie delineated the story of not one but millions of innocents who suffered on the basis of religion & race.

The ending is one where you want to give a standing ovation to the agents who brought down this despot. Malkin fought for what was right. Justice was prevailed through a gruelling task of keeping Eichmann quiet for 10 days in a desolate area with utmost aims to remain inconspicuous.

This is just one story of many illustrating the heinous crimes committed by Hitler & his SS. Its appalling how even in this day & age after witnessing all the atrocities that occurred, many still take place even now. We really need more humans like Malkin who helped in saving us from such evil.

This film is not like Dunkirk or Saving Private Ryan but it gives one an insight on the tasks the SS performed.

P.s hands down Ben Kingsley was the most extraordinary actor in this film. The emotion, the realness of his character along with how he transformed into Adolf was incredible. He’s always been a magnificent actor but honestly one feels as though he genuinely didn’t care what he did to those people as though Ben had to shut off his emotions to become the man who took charge in the most unpardonable of sins.